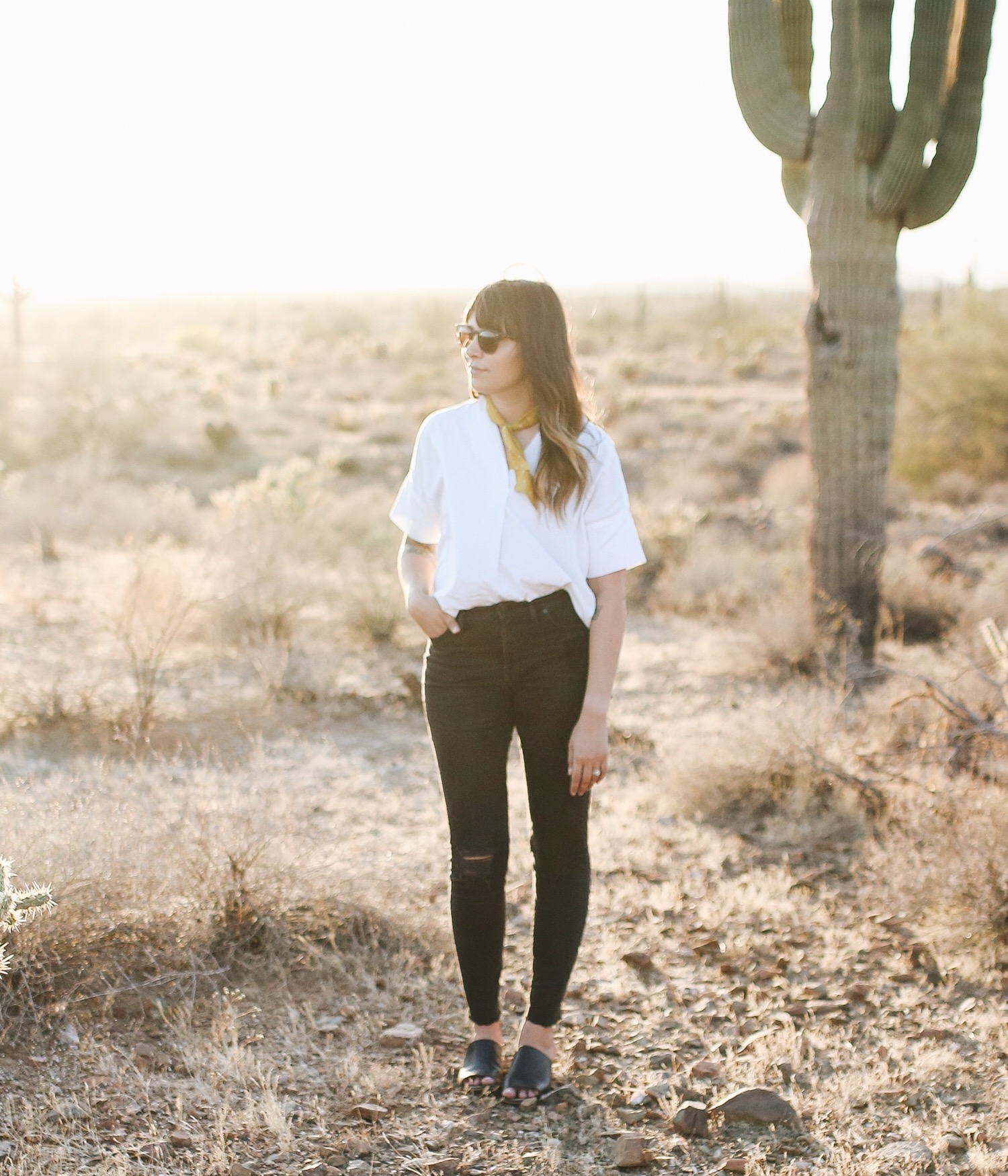 Just a mama enjoying life with her family in sunny San Diego. 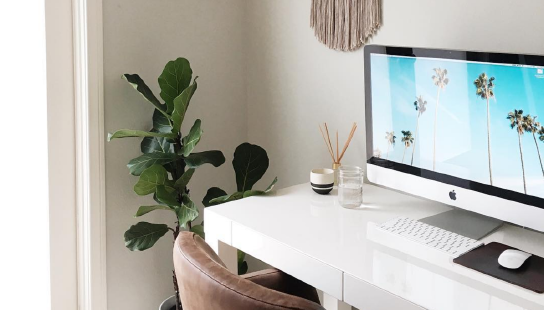 This is the first year that Aaron and I have spent alone without family. It definitely stung a little knowing we wouldn’t be going home for Christmas either but we both made the best of it. Yesterday morning I had some last minute work to do for a deadline. We then drove up to the local donut shop and grabbed some donuts and coffee for breakfast. I took Molli to the dog park to run around a bit and Aaron relaxed a little at home playing video games. We both spent the afternoon watching Looper in bed together which was some much needed downtime after the short but stressful week I had.
The rest of the evening was spent with some friends at their apartment. They were having a small Friendsgiving feast and because it was on such short notice I only had time to throw together some baked sweet potato slices with sea salt and brown sugar. Such a quick recipe but it was a hit at dinner. 🙂 We played a couple rounds of telephone pictionary which was so hilarious, my cheeks hurt from laughing so hard. And ended the evening with hot coffee and youtube videos. Have you guys seen this? I love it every time.

I am so thankful for my amazing supportive family, my wonderful friends, and especially thankful for Aaron who has been by my side for nearly 5 years. I hope you all had an amazing holiday ♥